A Word From Into The Fog:

In case you've ever wondered how Into The Fog was formed or wanted to learn about the journey that brought us to where we are today, here is the story that tells it all.  While the lineup of the group might have changed since the band's original iteration, we feel that it's important to always acknowledge your roots.  So we'd like to keep the story alive and share the experience that sincerely changed our lives. We have nothing but love for original members Will, Jesse, and Greg, and they will forever be our brothers!

Every summer, the Telluride Bluegrass Festival hosts a band competition. It is arguably one of the biggest bluegrass festival in the world and their band competition has kick started the careers of many successful bands like The Dixie Chicks and Greensky Bluegrass. Amazingly, all it takes to get in is a phone call.

In December, 2017, three bandmates(Will Maxwell, Winston Mitchell, and Brian Stephenson) sat around with several phones in an attempt to get into that competition, and to their surprise they got in. They added two more band members(Jesse Stockton and Greg Howell), named the band Into The Fog, and set out for Colorado the next Summer.

Band #7 documents the band, Into The Fog, on their journey to compete in the Telluride Band Competition. The story starts in Wilmington, NC as the band raises money through a kickstarter campaign, promotes the trip through live shows, and prepares for one of the biggest opportunities in music. 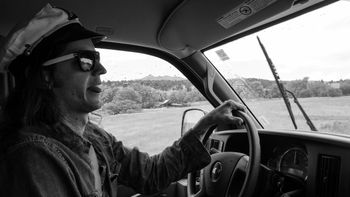 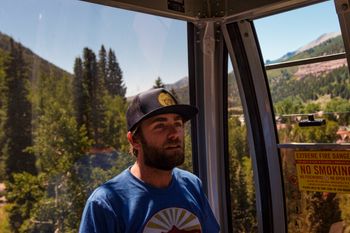 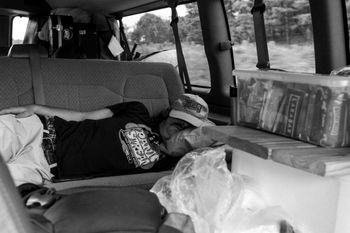 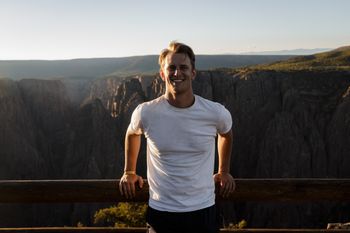 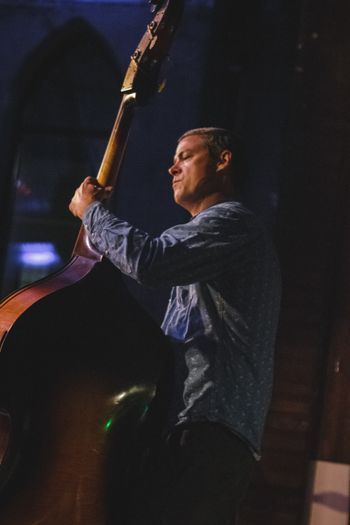 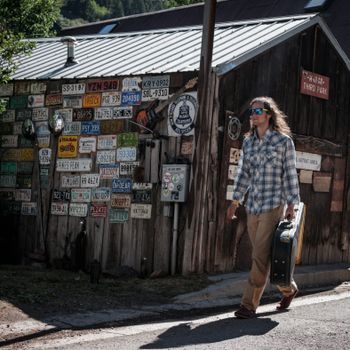 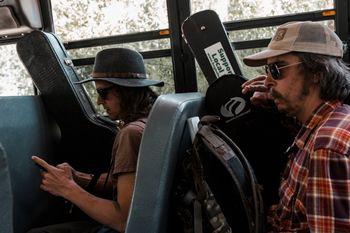 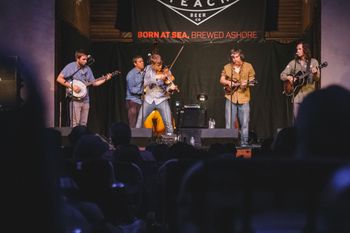 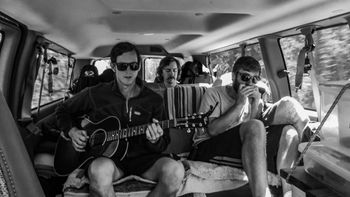 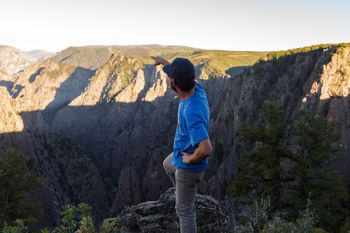 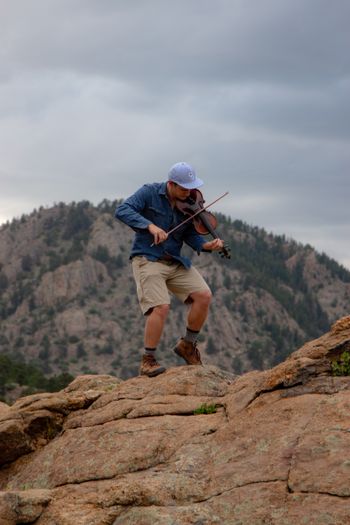 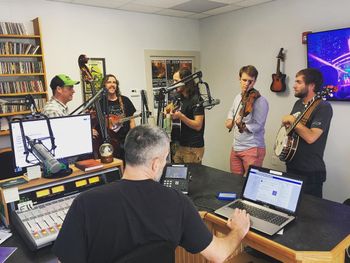 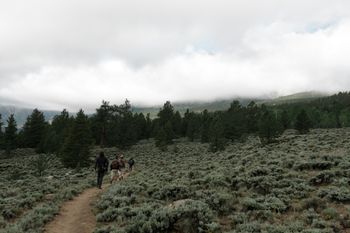 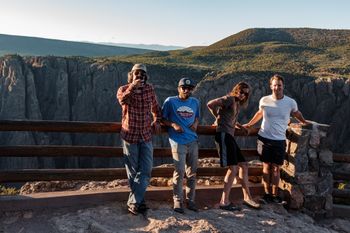 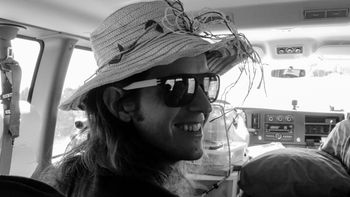 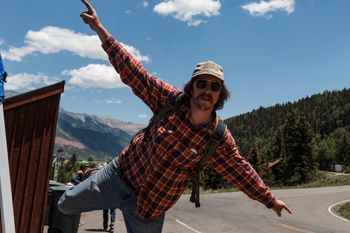 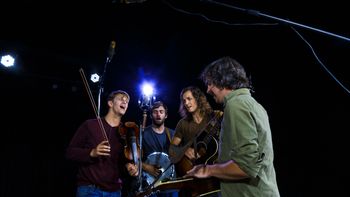 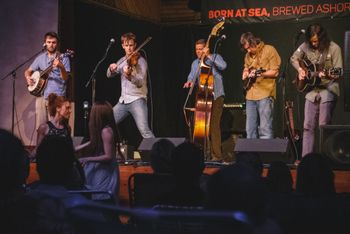 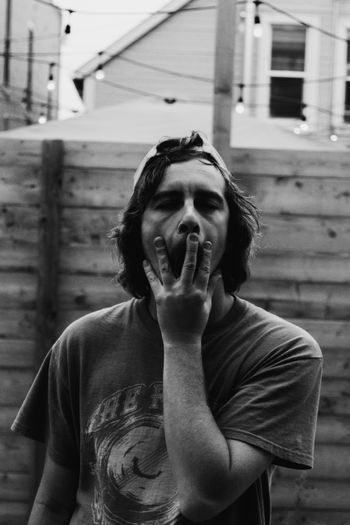 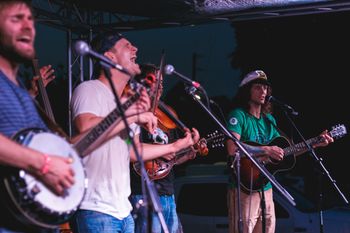 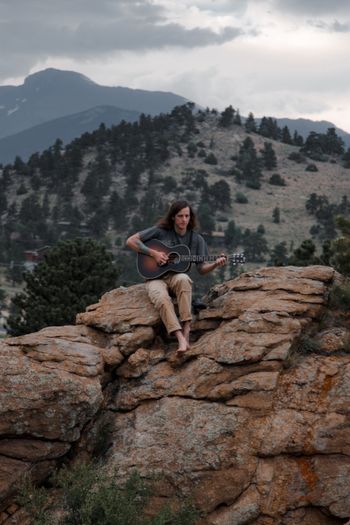 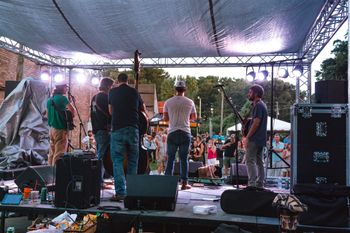 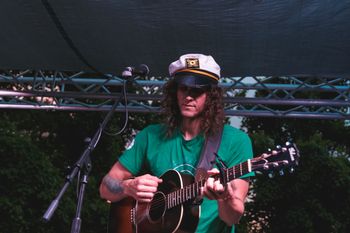 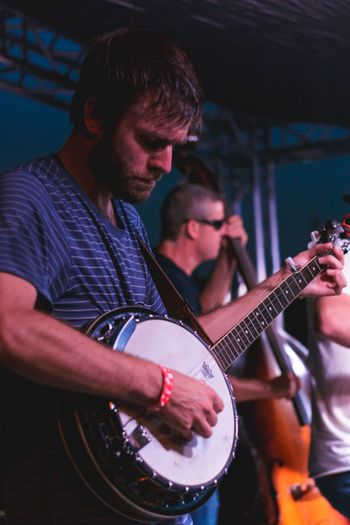 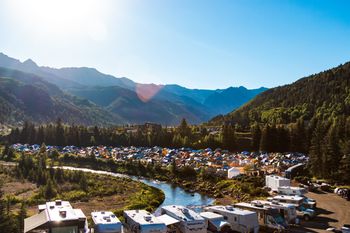 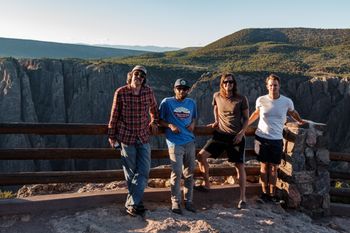 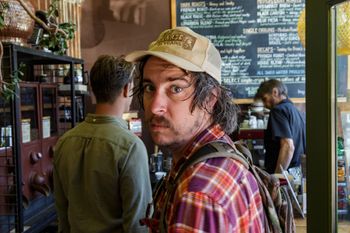 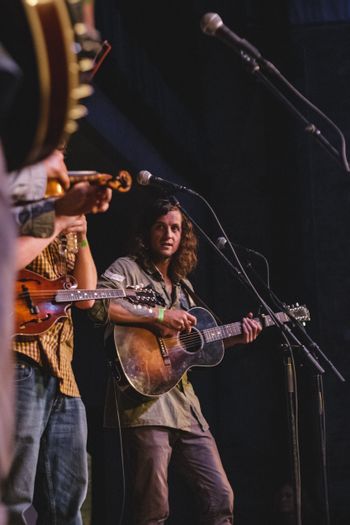 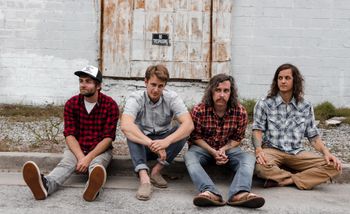